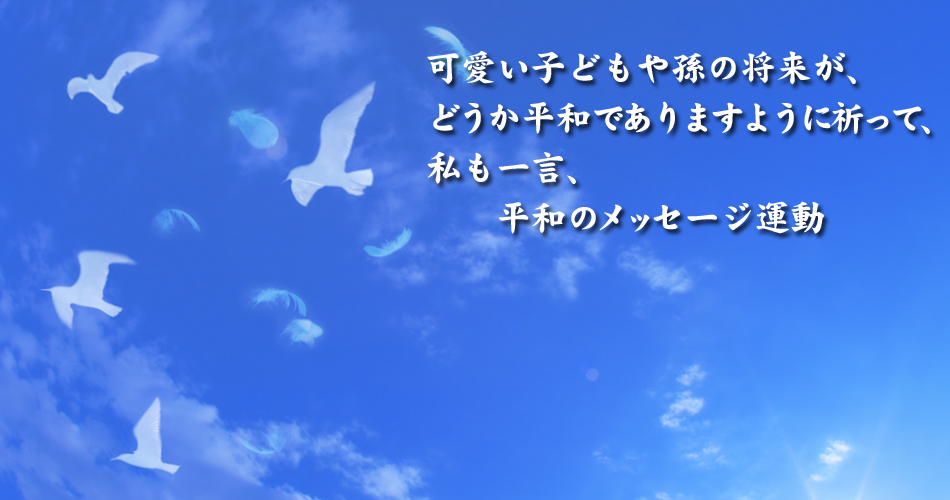 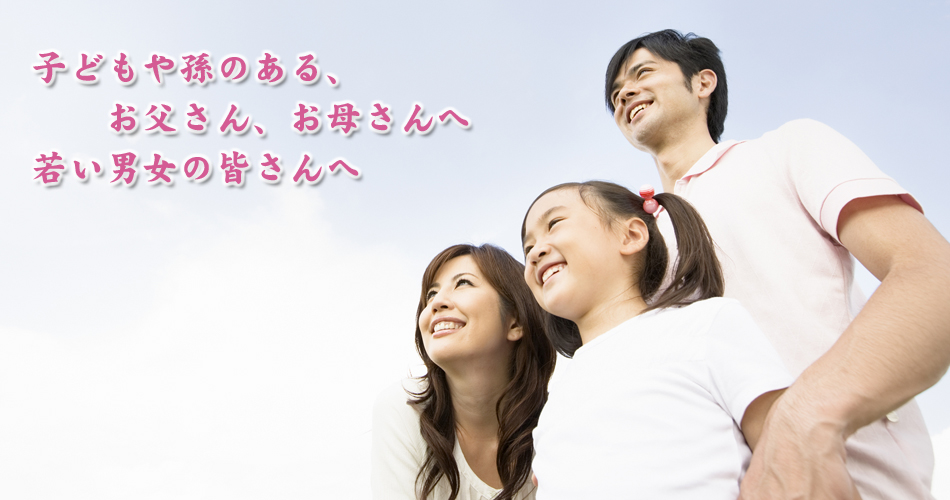 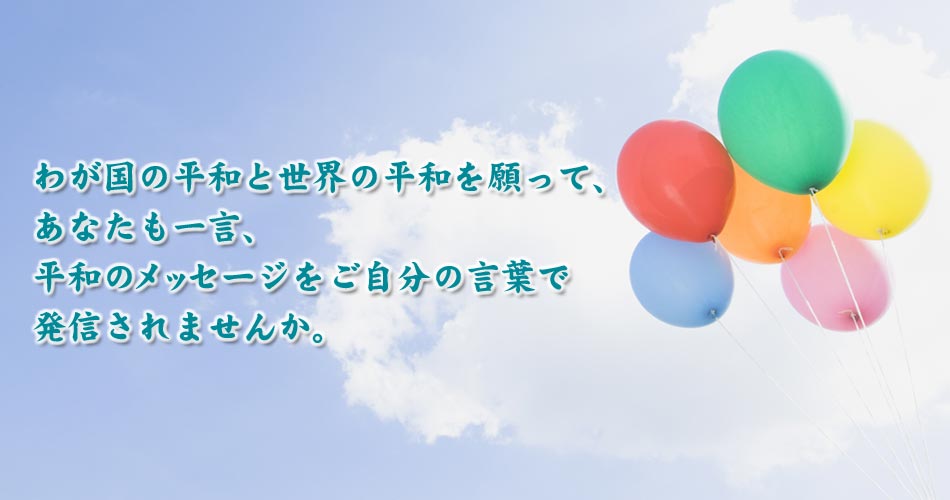 ★Humans future is crisis.
★The recent situation in the world is human crisis.
★If we don’t change and proceed as it is, the world will be much worse and no humans’ future.

1. A (a country) would threaten our country. We need to reinforce our military power to fight equally when the war happens.

2. In this way, each country in the world competes against hostile countries and reinforces its military power and spend a lot of budget for it. And the arms race is escalating more and more among countries. Now, it is no wonder when the nuclear war happens and extremely dangerous situation.

3. All the countries of the world shouldn’t reinforce their military power against hostile countries but proceed the peaceful diplomacy with them. They should have the peace congress positively and discuss to compromise each other.

6. Countries should use a lot of tax that people earned extremely hard for the nation’s life not for the nuclear weapons and other armaments which kill and destroy people.

7. I send the message to all the countries of the world to achieve the world peace which is people’s earnest wish.

10. Even now, dreadful murder, terrorism and conflicts are intensely increasing in the world. Killing between humans cause a chain of hatred and hard feelings. It will continue for the future. We must be united and solve problems under the international law without fighting and conflicting to cut off this evil chain.

11.Once nuclear war happens in the future, humans will peris. No future. If the world is united, nuclear will be unnecessary. Let’s abolish nuclear immediately.

12. Definitely, there is the theory of the sense of the heavens and the earth. Humans had better realize immediately before a serious matter will happen.